A happy day for fans of Jeff Goldblum

Jeff Goldblum has a huge following and fan base. Those fans will be happy to have heard the recent news of Jeff Goldblum releasing a new jazz piano album! If you are a fan of jazz and are in need of some digital piano inspiration then this could be just the thing you have been waiting for. END_OF_DOCUMENT_TOKEN_TO_BE_REPLACED

Liven up your weekend with some Smooth Jazz

Keith Jarrett and his Broken Piano

For anyone who doesn’t know, Keith Jarrett is responsible for one of the world’s most successful jazz albums; The Köln Concert which was produced back in 1975 and quickly became the best-selling piano recording in history. He is still making music today and is widely considered to be one of the best jazz men of all time. END_OF_DOCUMENT_TOKEN_TO_BE_REPLACED

With digital pianos you have the fantastic option of getting wonderfully jazzy this Christmas. You can play anything you like on a jazz organ or electric piano setting (available on pretty much every digital piano ever made) and it will sound gloriously jazzy. Even if you play a bit of The Beatles, in a rigid 4/4, adding some E-Piano to your playing will give it that smooth edge that everyone is after on those long December nights in front of the open log fire!! 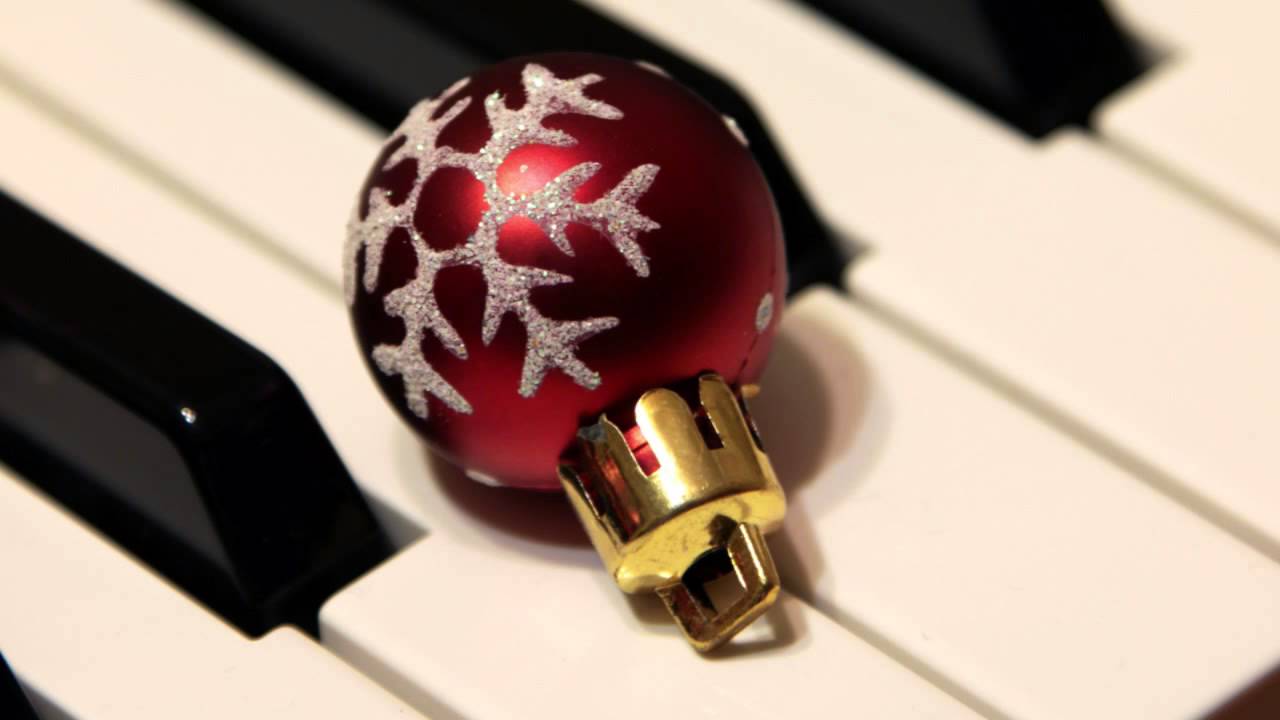 END_OF_DOCUMENT_TOKEN_TO_BE_REPLACED

The Footlights star Hugh Laurie – who made his debut back in the 1980s at the Edinburgh Fringe Festival alongside Emma Thompson and Stephen Fry – has in recent years, taken a slight change in direction. It has never been a secret that Laurie is something of a musician (in particular a pianist) and we see him in some early Fry and Laurie sketches tinkling the ivories. In 2010 Laurie released a blues album and has been very much immersed into the jazz and blues scene ever since. His musical prowess is undeniable, and although his singing voice isn’t likely to dazzle critics, the rawness and grit is absolutely perfect for the style Laurie is procuring.