Over this bank holiday weekend, many of you will have visited Manchester. This glorious city is home to one of England’s best music and nightlife scenes – and it’s where Chase Direct is based as well! END_OF_DOCUMENT_TOKEN_TO_BE_REPLACED

END_OF_DOCUMENT_TOKEN_TO_BE_REPLACED END_OF_DOCUMENT_TOKEN_TO_BE_REPLACED

The computer recording of Alan Turing’s digital piece has finally been restored after 65 years. The piece starts with a mixture of Baa Baa Black Sheep, The National Anthem and Glen Miller’s ‘In the Mood’. 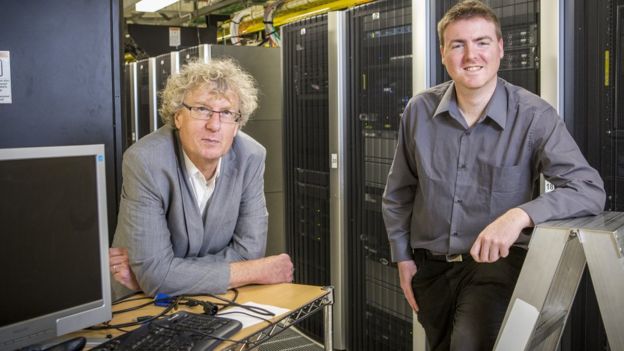 Jason Long and Jack Copeland (Professor of University of Canterbury in Christchurch) have successfully restored the recording to what it intended to sound like in 1951 and it has shown to be a true landmark of the first digital recording.

END_OF_DOCUMENT_TOKEN_TO_BE_REPLACED

Manchester’s Bridgewater hall will have the privilege of showing a live show from Kraftwerk on June 19th 2017.

The band is originally from Germany could be described as an experimental electronic band using electric instruments to create a distinctive and unique atmosphere for their listeners. They emerged from the German ‘krautrock’ scene in the early 70s.

END_OF_DOCUMENT_TOKEN_TO_BE_REPLACED 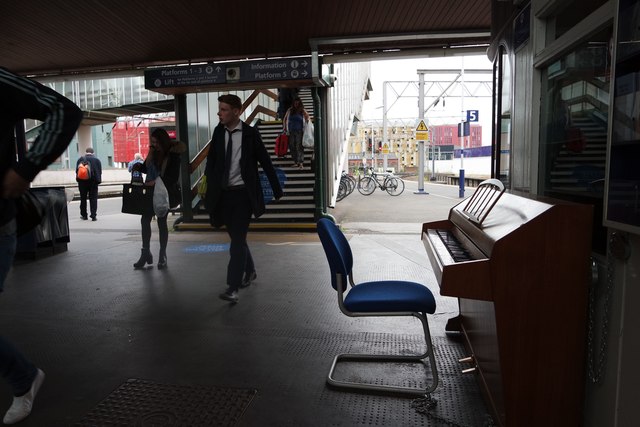 Manchester Oxford Road has recently introduced a new addition to the station which is an upright piano for any member of the public to play. Manchester is a thriving city filled with excellent musicians with exceptional talents and the piano at Oxford Road station gives these musicians an opportunity to show the public their skills. END_OF_DOCUMENT_TOKEN_TO_BE_REPLACED

Musics always changing. Digital pianos are the present and future. They are everywhere you go, wether you realise is or not. But what makes the digital piano so much superior to that of its predessors?  As Bob Dylan said, the times are a changing, and more and more people are choosing digital over acoustic. The facts are simple, really. Below are the highlighted reasons why you, too, should join the digital piano era.

END_OF_DOCUMENT_TOKEN_TO_BE_REPLACED

A schoolboy from Manchester with a love of jazz music, has won national acclaim in a BBC Young Proms competition after playing a piano piece inspired by his musically gifted Grandfather.