Not even half an hour ago an interesting story appeared on the BBC, courtesy of the BBC World Service.

Ihor, a man who was previously a law student at university has now found himself fighting as a volunteer on the government side of events in the on-going conflict and struggle that has materialised over the years in Ukraine. 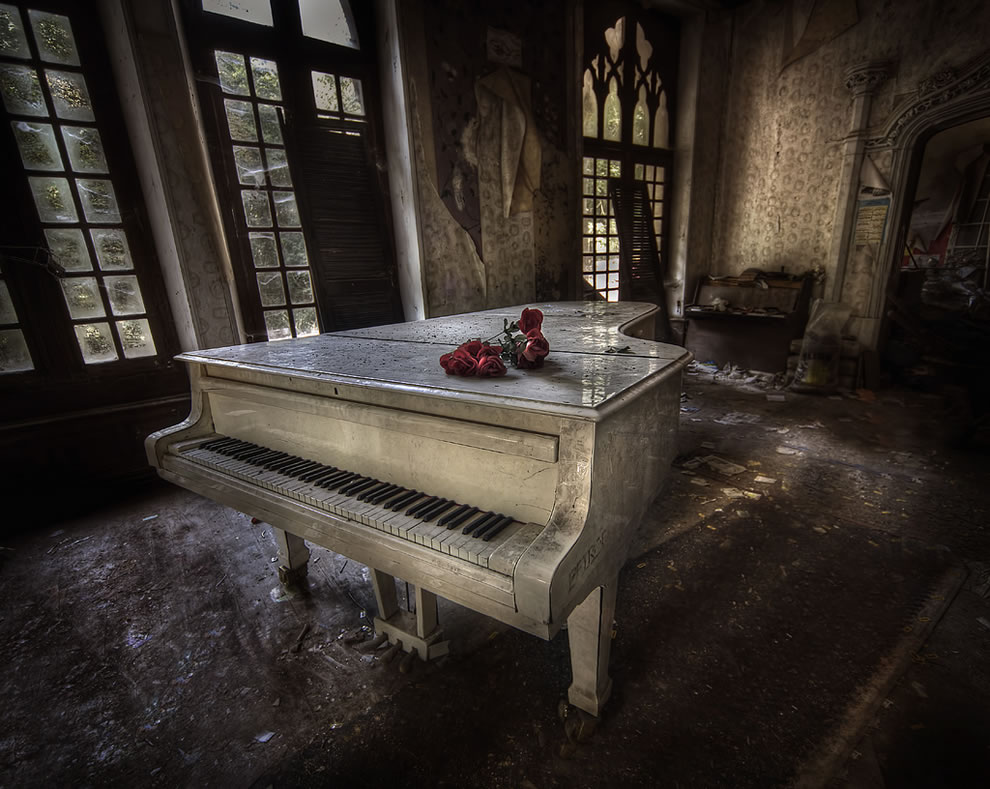 Last year, he was taken captive and held by pro-Russian separatists and he found himself spending four months doing forced labour in a former music school, where he found a piano.

Ihor is a talented pianist – and persuaded his captors to let him play. At this point in the story I cannot help but think of the point in Wladyslaw Szpilman’s life where something very similar happened. Szpilman is the most famous wartime pianist, having escaped from certain death in Auschwitz and the ghetto in Warsaw. He was part of the resistance in the ghetto and managed to survive a certain period of the war in the attic of a house that had been transformed into a Nazi operational base where there happened to be a piano. Szpilman was found in the house and asked by Hauptmann Wilm Hosenfeld to play the piano in order to prove his profession as a pianist. The whole thing is eerily reminiscent of Ihor in the Ukraine.

After the release of Ihor from his forced labour in the music school, he was contacted by another former volunteer, Oleksandr Tkachuk, who was making a documentary about musicians in the Ukrainian forces. We can now expect to see Ihor in the media a lot more from now onwards and no doubt his story will be a fascinating one to watch and follow.

If you want to play the piano, you don’t have to find yourself in difficulties in Poland or the Ukraine. It is much easier to simply have a digital piano at home to play at your leisure! Electric pianos are readily available and come in many styles and varieties so there is something for everyone!