To accompany Casio’s launch of the brand spanking new Casio CDP 130 digital piano is a pair of Youtube videos where we can see the new piano in action. We see a young, virtuosic pianist take to the ivories and play his heart out in both Chopin’s Etude opus number 25, number 11, otherwise known as ‘Winter Wind’, and Chopin’s Fantasie Impromptu Opus 66. The piano is set up in a red brick room and our mystery player is positioned in the middle of the space available wearing his casual (yet sleek) black suit jacket and a stony expression on his face. 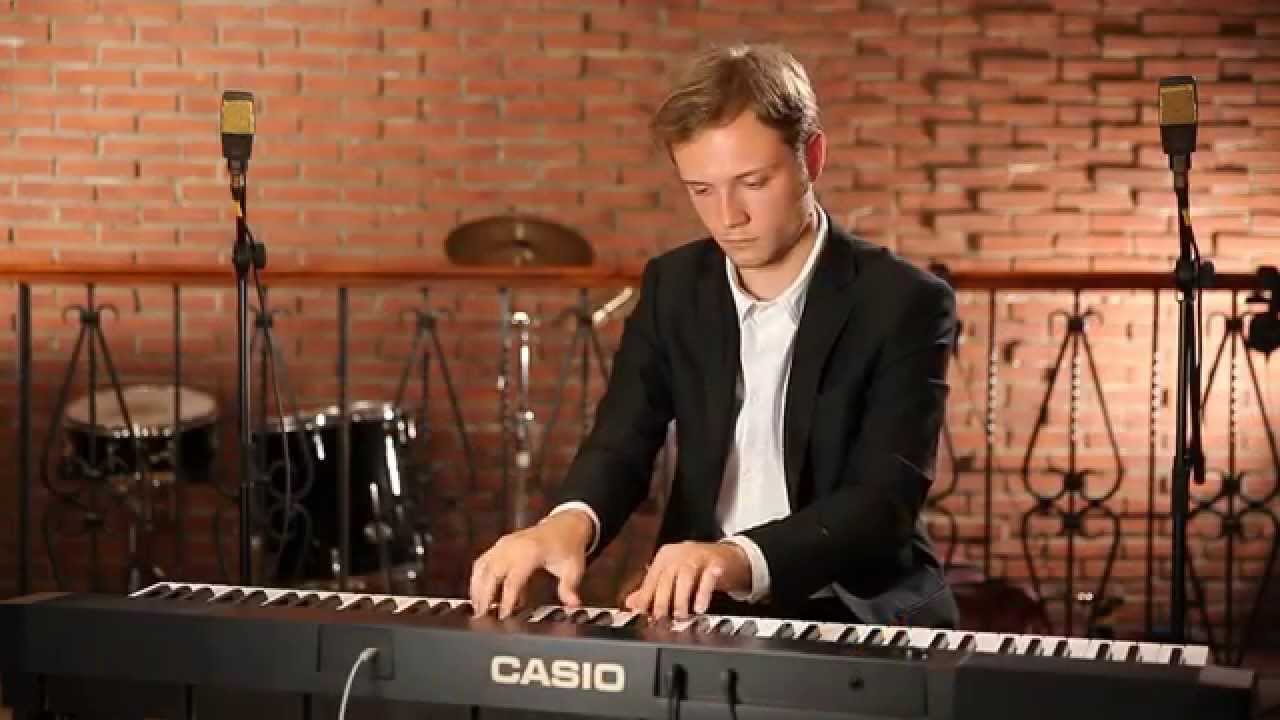 When he begins to play, the sound that is emitted from the piano is absolutely extraordinary and completely unexpected. To look at, this electric piano keyboard looks as though it might produce quite a nice sound, but not necessarily anything special. Despite appearances, the piano exceeds all expectations. The sound produced is of the highest quality, and if you were listening blindfolded to this extraordinary player, it would actually be very difficult to differentiate between the music here, and the sound made by a concert grand piano – that is just how stupendously fantastic the sound of this electric piano is!

This pair of videos is a brilliant example of the Casio CDP-130 being put to full use; both of these fiendish pieces are tackled effortlessly by Mr Pianist, but they both put the Casio CDP130 through its paces and test it to the absolute limit in many ways. The Casio CDP 130 is the newer model to follow on from the award winning Casio CDP 120, which in itself was one of the most popular electronic pianos on the market. If you want to be the proud owner of the Casio CDP-130 digital piano and have as much fun as our Youtube star, all you need do, is head over to Chase Direct and have a look at our unbeatable package deals!